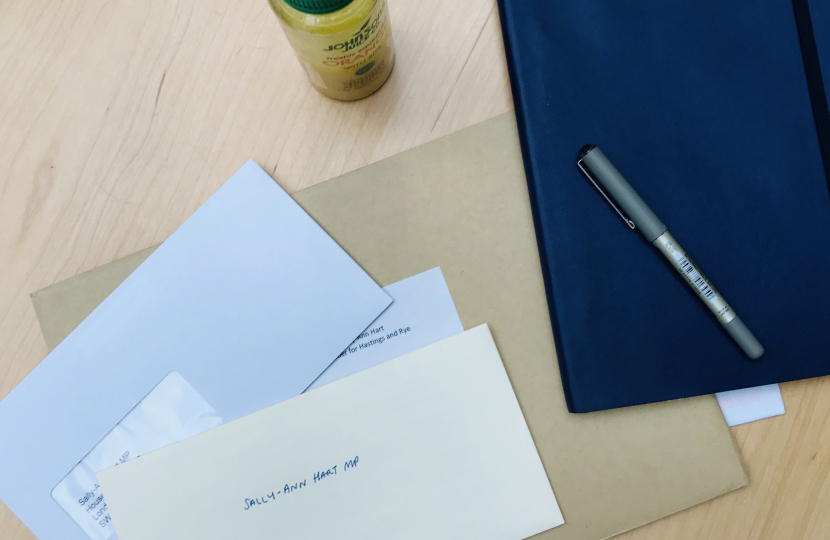 On Monday, I visited the H100 hydrogen project in Fife, Scotland with the Scottish Affairs Select Committee, which is undertaking an inquiry into hydrogen production and capture in Scotland. The project is part of a national evidence pathway for hydrogen in homes and will provide 100% green hydrogen for heating for up to 300 domestic customers in Fife. The Government’s Ten Point Plan for a Green Industrial Revolution includes a hydrogen neighbourhood by 2023, a hydrogen village by 2025, and a hydrogen town by 2030.

The inquiry follows the publication of both the UK’s Net Zero Strategy and Hydrogen Strategy last year and will consider opportunities for blue and green hydrogen in Scotland, including the role of carbon capture, and will also explore what further support is needed for the sector to incorporate the gas into the U.K.’s energy mix. The inquiry will consider information on what market mechanisms should be used to incentivise investment in “low-cost” green hydrogen production, as well as what infrastructure and investment are needed to make green hydrogen readily available.

Constituents may ask what an English MP is doing on the Scottish Affairs Select Committee (SAC); they are right to, and I admit that when the Whips asked me to go on it, I asked that same thing. However, after being on SAC for a few weeks, I realised how important it is to ensure that the Scottish, Welsh and Northern Ireland Select Committees have MPs from across the nation – if we are truly unionists, we need to ensure we take an interest in all parts of our nation. Furthermore, the inquiries undertaken by the SAC have been excellent, including that on Renewable Energy in Scotland (which spurred on Ministers in Westminster to really focus on and ramp up investment in the renewable energy sector) and the recent Defence inquiry which demonstrates how U.K. Government defence spending in Scotland is so vital to the Scottish economy, as well as the whole nation’s security (report soon to be published).

Importantly, whilst these inquiries are focused on Scotland, they are also relevant not only to the U.K. as a whole but to my constituency of beautiful Hastings and Rye. After all, our net zero ambition and move towards a low carbon economy presents opportunities for all corners of the U.K., including Hastings and Rye.