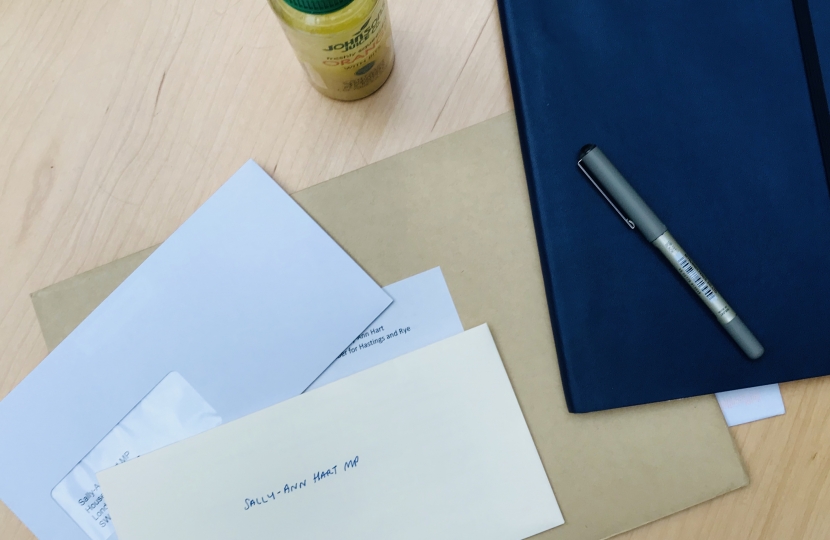 As a Conservative I believe in the autonomy and power of the individual to govern their own lives, making their own choices and taking responsibility for themselves, their actions and their futures.

Covid19 has therefore tested this fundamental belief in the way our country should be governed – a small state, supporting those most in need and vulnerable, whilst fostering environments where individuals can work hard and grasp opportunities to better themselves, their families and their communities. During this health pandemic we have witnessed a growing state that has had to intervene financially to support our businesses and livelihoods, and in public health policy to save lives and protect the NHS. But these interventions have come at the expense of individual liberty and freedom.

Last week, I supported Sir Graham Brady’s amendment to the Coronavirus Act 2020, essentially requiring Ministers to ensure that, in the exercise of their powers to tackle the pandemic, Parliament is given the opportunity to debate, scrutinise and vote upon such legislation before it comes into effect. These decisions have an impact on everyone and every business, and with scrutiny and debate, better decisions will be made and unintended consequences avoided. We are a modern democracy, a Government which serves the people, and functions best when closest and most accountable to the people.

The Coronavirus Act was put in place as emergency legislation to deal with a unique health crisis, of which we knew so little. It was critical to protect the health of the British public and whilst this emergency situation indeed remains, I would argue that we are in a different place now, as a country, than when we first faced this pandemic. In February/March we did not have the health infrastructure in place; we now have 30,000 ventilators, more doctors and nurses, more ICU beds, temporary Nightingale hospitals, treatments which improve outcomes, an NHS App for test and trace amongst other measures which have been put in place to help deal with this virus.

Take testing as an example of how far we have come in such a short period of time, despite hiccups along the way. From testing 2,000 people a day in March, we have built the largest diagnostic network in British history, with one of the best testing rates in the world, outpacing Germany, Spain, and Italy. The UK has built up capacity for over 300,000 PRC tests as at 29 September, almost doubling over the summer. By the end of October, this is due to increase to 500,000 tests per day. In addition, over 8 million testing kits have been delivered to almost 14,000 care homes.

Following the lockdown from March to June, the collective endeavour of the British public has given the Government the opportunity to make measured decisions on a targeted basis, without the need for a blunt instrument. The virus is unevenly spread across the country and so putting in measures to target local outbreaks, rather than blanket measures across the country, will help preserve lives, our liberty and our livelihoods.

I fully support the Prime Minister, the Health Secretary and our Government in repressing and controlling this virus to preserve lives and ensure we have a stable economy. As we are all aware, many parts of the country have seen an alarming rise in coronavirus cases. Across East Sussex, including in Hastings and Rye, we too have seen a rise in cases, but we are well below the national average. However, even though most of us are utterly fed up with the dratted virus now, and the rules and restrictions imposed on our lives and livelihoods, we must not give in! Over the past several months, the residents of Hastings and Rye have worked hard together as a community to protect our NHS, support our families, friends and neighbours, particularly our most vulnerable, to ensure their safety and keep infection rates low.

These continuing restrictions on our personal liberties and livelihoods are very, very challenging on so many levels, but we must all continue our collective duty to follow the guidelines and keep each other safe. There is a light at the end of the tunnel.