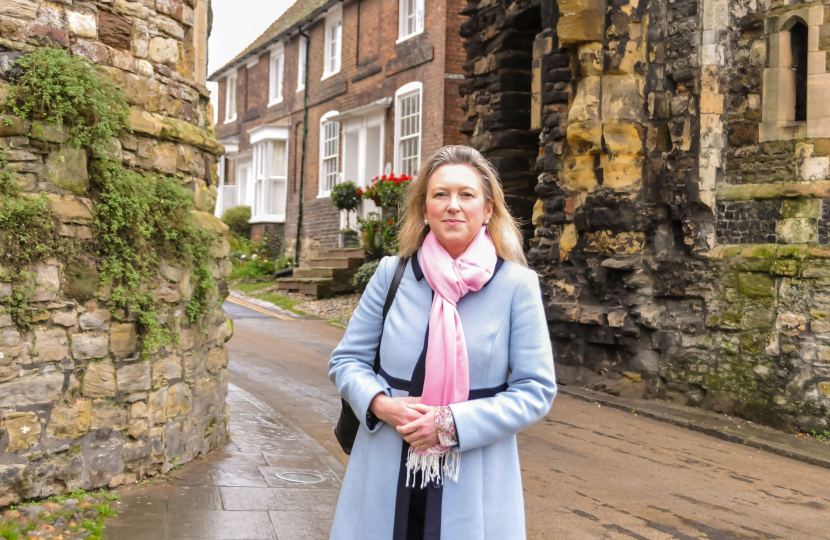 Sally-Ann has today welcomed the Government announcement that it will introduce a GCSE in Natural History following her active campaign on the issue.

The GCSE in Natural History was launched as part of a new sustainability strategy for schools. Plans unveiled by the Education Secretary include more opportunities for children to learn about the environment, engage with nature, and pursue careers in green industries.

A draft of the Government’s plan was launched at the COP26 climate summit in Glasgow last November. Since then, the Government has been consulting on its proposals before having now published the final plan.

Sally-Ann has been pressing Ministers along with other colleagues in the Conservative Environment Network (CEN) group of Tory MPs to include a proposal from OCR, one of the nation’s leading exam boards, for a GCSE in natural history for teenagers wanting to learn more about our natural environment and how to protect it. This was not part of the Government’s original plan, but the Secretary of State has now confirmed it is to be included.

“I welcome the Government’s plan to put nature and the environment at the heart of our school curriculum, including through a new qualification in natural history, to equip young people to take up new green jobs and protect our environment.

This will have a real positive impact in schools across the country, including here in Hastings and Rye as we all continue to work towards reaching net zero.”