Sally-Ann Shares Message of Support Ahead of Armed Forces Day 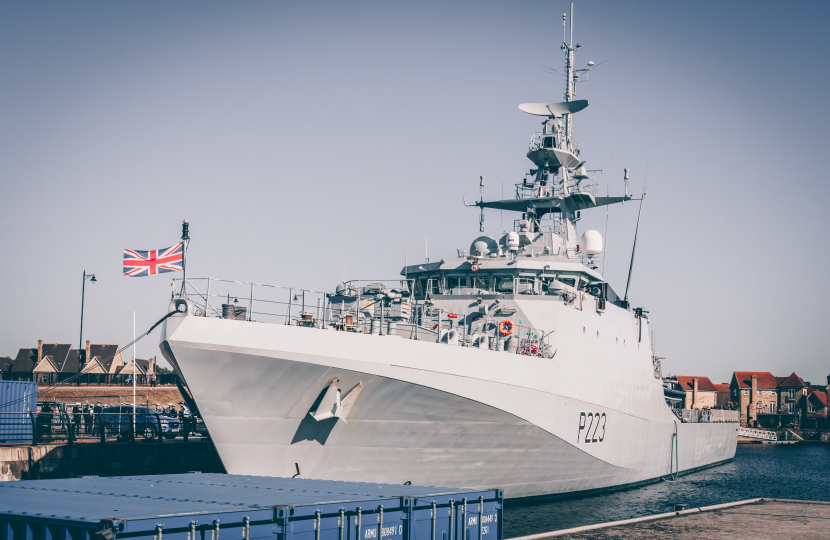 Sally-Ann has today shared a message of support for the men and women who make up the Armed Forces Community ahead of Armed Forces Day taking place tomorrow.

The Day’s celebrations began earlier this week on Monday when the Armed Forces Day flag was raised on buildings and famous landmarks across the country, and both physical and virtual events are being held to mark it.

“The men and women that serve in the armed forces represent the very best of the United Kingdom, upholding our country’s values and defending the vital freedoms on which we all rely.

Both at home and abroad, Armed Forces Day is a time to pay tribute to the crucial work that active personnel do day in, day out, as well as recognise the important functions that veterans, reservists, cadets, their families, and related charities fulfil in society too.

As we have seen in Ukraine, safety and security should never be taken for granted and I would like to convey my sincerest gratitude and thanks – as well as that of every constituent of Hastings and Rye – to those that dedicate themselves to our country and its interests.”