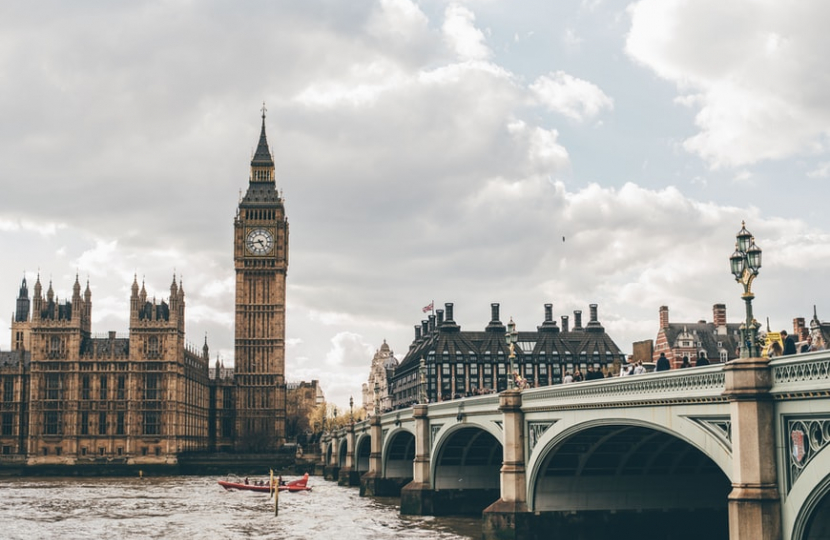 We all share the same disappointment that the Prime Minister and Chancellor have both been issued a fixed penalty notice, and I fully empathise with the anger felt by some people locally in relation to this.

Since the allegations of parties and social gatherings in Downing Street came to light in January this year, the world has changed dramatically for the worse - we are now faced with a brutal war on the European continent in Ukraine and a related cost of living crisis that is having a real impact on people’s finances. The Prime Minister has rightly apologised, has since reformed Downing Street and its operations, and his focus must now remain on steering the United Kingdom out of a global crisis as he continues to play an integral role in leading the international effort against Putin’s Russia.

I am not prepared to seek to destabilise the Government with a leadership contest at this moment in time. This would undoubtedly have devastating consequences for our country which, now more than ever, needs a period of stability when the world is facing a crisis.