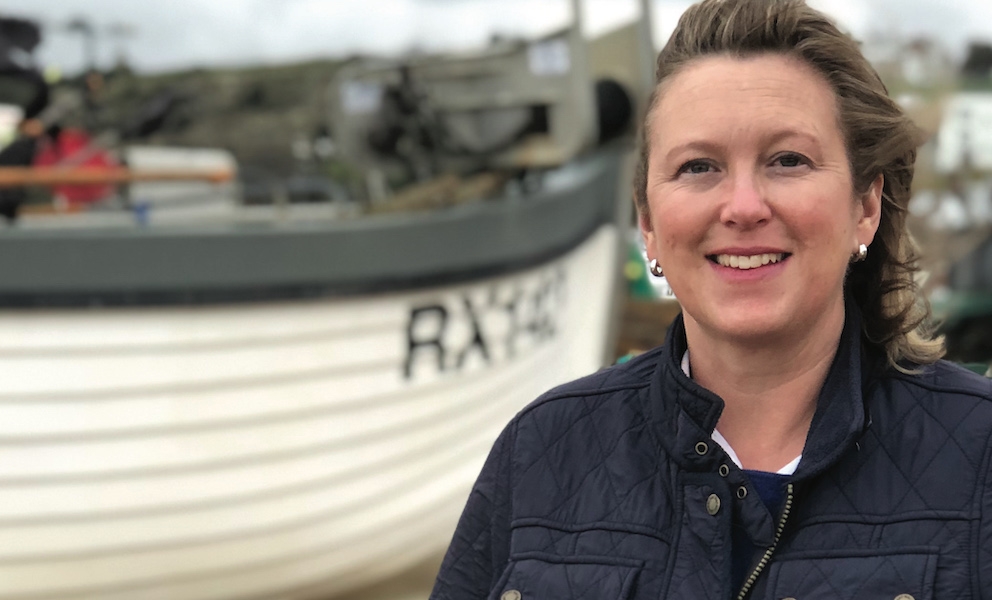 Sally-Ann Hart has called Hastings and Rye her home for nearly twenty-five years. She lives in Udimore, near Rye, with her Husband Adam and their three grown up children.

Sally-Ann was born and brought up in Northumberland, before going to university in London and qualifying as a lawyer specialising in corporate finance law with a City of London law firm.

After university Sally-Ann pursued a career in Law. As a Solicitor she specialised in corporate finance law before taking a career break to bring up her children. Sally-Ann later became a local Magistrate in Hastings, working in both the Adult Criminal and Family Proceedings Courts, and a District Councillor at Rother representing the ward of Eastern Rother.

It is whilst as a Magistrate and Councillor that Sally-Ann realised her determination to be a Member of Parliament to help improve and enhance the lives of the less fortunate and vulnerable residents in her constituency. In particular, Sally-Ann has a drive to support rough sleepers and the homeless, as well as vulnerable children, young adults and families.

Sally-Ann stood on a manifesto in December 2019 to deliver for the residents and businesses of Hastings and Rye. She recognised that the time for warm words was over and the need for concrete and tangible action was now.

Since being elected Sally-Ann has made her priorities to turbo-charge the local economy, support the most vulnerable and fight for social justice.

Sally-Ann has also committed to focus on six key areas that she will drive to deliver improvements in whilst she is the MP for Hastings and Rye: