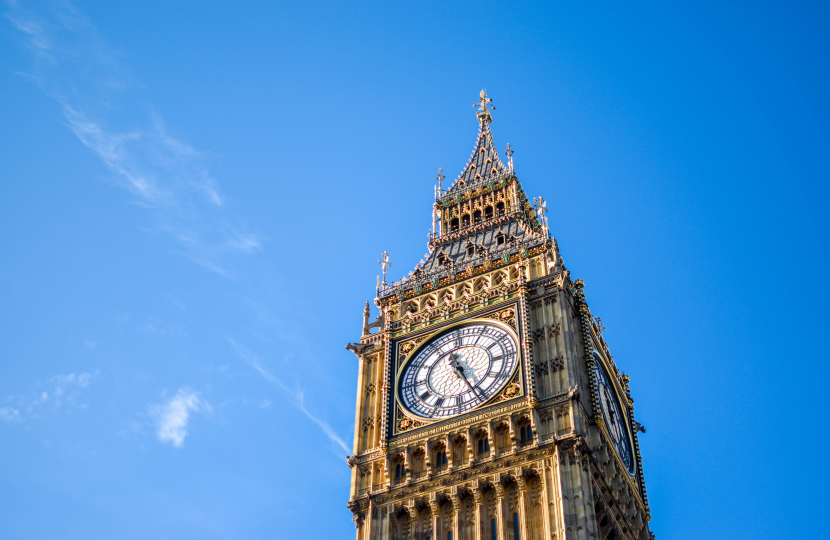 This Bill seeks to amend primary legislation to allow for a Child Maintenance Service (CMS) case to use collect and pay if one parent (either receiving or paying) objects to using the ‘direct pay’ service on grounds of domestic abuse by the other parent. This will be the case if there is evidence in the form of either a previous criminal conviction related to domestic abuse or a current civil court order.

Under current legislation, direct pay is the default option unless the paying parent agrees to collect and pay or is deemed ‘unlikely to pay’ by demonstrating an unwilling to pay their liability. This applies to all cases and does not take into account any current or previous issues in the relationship between the two parents, including domestic abuse.

The Independent Case Examiner previously highlighted a case in which a paying parent was allowed access to direct payment due to a period of sustained compliance, and this was despite there being a non-molestation order in place related to domestic abuse.

If passed, this Bill will improve the Government’s offer to victims of domestic abuse in how they receive child maintenance payments which often form a vital part of a recipient’s overall income and finances.

"Ensuring that Child Maintenance is paid is both morally right and economically important for many children and young people across the country.

This is especially the case given the current financial pressures families are facing, and that is why I am seeking to amend primary legislation through my Child Support Collection (Domestic Abuse) Private Members' Bill.

Importantly, this Bill will add the option for moving to collect and pay without the consent of the other parent if there is evidence of domestic abuse, bolstering the Government's commitment to victims who are overwhelmingly women and often in challenging financial situations."